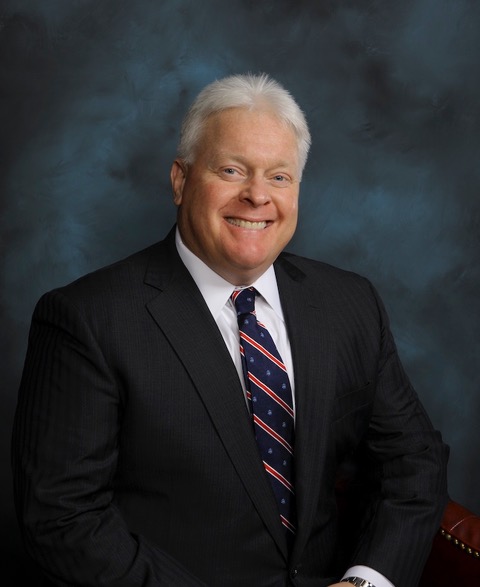 John Iannarelli served for 20 years as an FBI Special Agent and was the Bureau’s national spokesperson.  His career includes having served on the Cyber Division Executive staff at FBI Headquarters in Washington, DC and was the former Assistant Special Agent in Charge overseeing all cyber investigations.  His investigative work includes the Sony hack and he is the recipient of the FBI Director’s Distinguished Service Award, as well as an honorary doctorate in Computer Science for his contributions to the field of cyber investigations.

John is also former San Diego Police Officer and graduate of the University of San Diego School of Law, having also completed international studies at Oxford, England.  He is an attorney, the author of several books on cyber security, and now a frequent on-air contributor national news contributor. He is a highly sought-after consultant and keynote speaker on cyber matters, who has presented to Fortune 500 companies, domestic and international audiences, the United Nations, and the Vatican, where he has personally met on several occasions with Pope Francis.

With over 20 years of service in Native American government, gaming/hospitality, enterprise, and health industries, TribalHub has an unparalleled amount of industry experience to offer and a set of products and services through four operational divisions.