Congratulations to our 2019 Industry Award Winners!

TribalNet first began officially recognizing IT teams working in tribal gaming/enterprise, government or health with the 2008 Industry Awards. Every year, since then, our Advisory Board members review the nominations and determine final award recipients. Over a decade later, we have heard countless stories that highlight the creative, innovative, productive, impactful and forward-thinking work that so many IT teams across Indian Country are doing. Do you know of an IT Team working in Indian Country who should receive this recognition in coming years? Tell us about them! ContactUs@tribalnetonline.com

Easily register as an attendee or exhibitor by clicking the buttons below.

Thank you to some of our 2019 top level sponsors featured below. 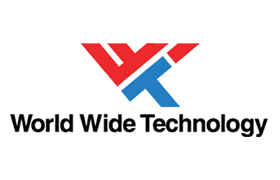 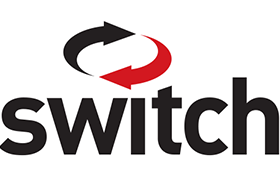 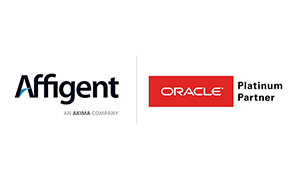 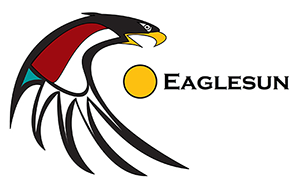 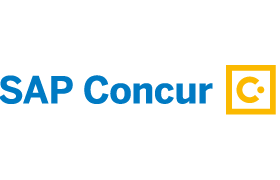 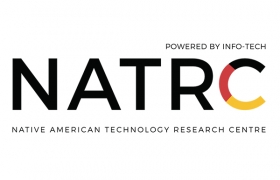 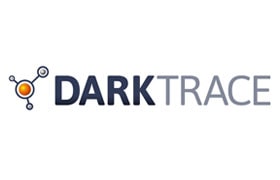 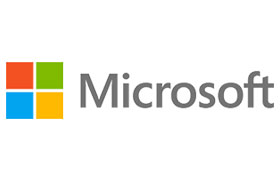 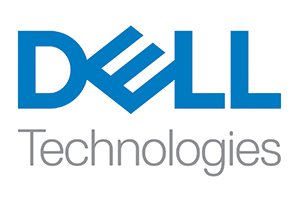 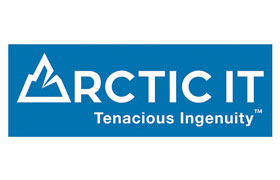 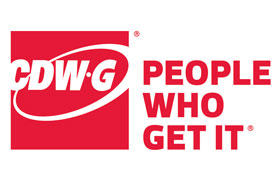 With over 20 years of service in Native American government, gaming/hospitality, enterprise, and health industries, TribalHub has an unparalleled amount of industry experience to offer and a set of products and services through four operational divisions.